We were approached by the Sikh Museum Initiative (SMI) to help produce a series of interactive 3D exhibits for an exhibition that was exploring the history surrounding the Anglo Sikh Wars that took place in 1845. The exhibition would take place at Newarke Houses Museum in Leicester from 11th March to 4th June 2017 and include a series of 7 expert lectures, outreach events, and children’s activity sessions.

Whilst in discussions with the museum about options for wall mounting interactive touchscreens, the museum informed us that there was a large 55″ touchscreen from a previous exhibition that was not currently being used. We asked whether we could loan it for our exhibition.

However, the touchscreen was an older model that could only detect one touch at a time. This was a problem, as we wanted people to be able to pinch and zoom and manipulate 3D objects on the screen easily. To resolve this, we opted to allow users to rotate the object using one touch and added a slider that would enable them to zoom in and out of the model.

Our role in the project included working with the SMI team to design the layout of the exhibition space as well as the initial branding and marketing material. A concept for the logo was developed by our amazing artist, Kam Singh Samra who’s visual design was not only distinctive but was the linchpin for the whole project. 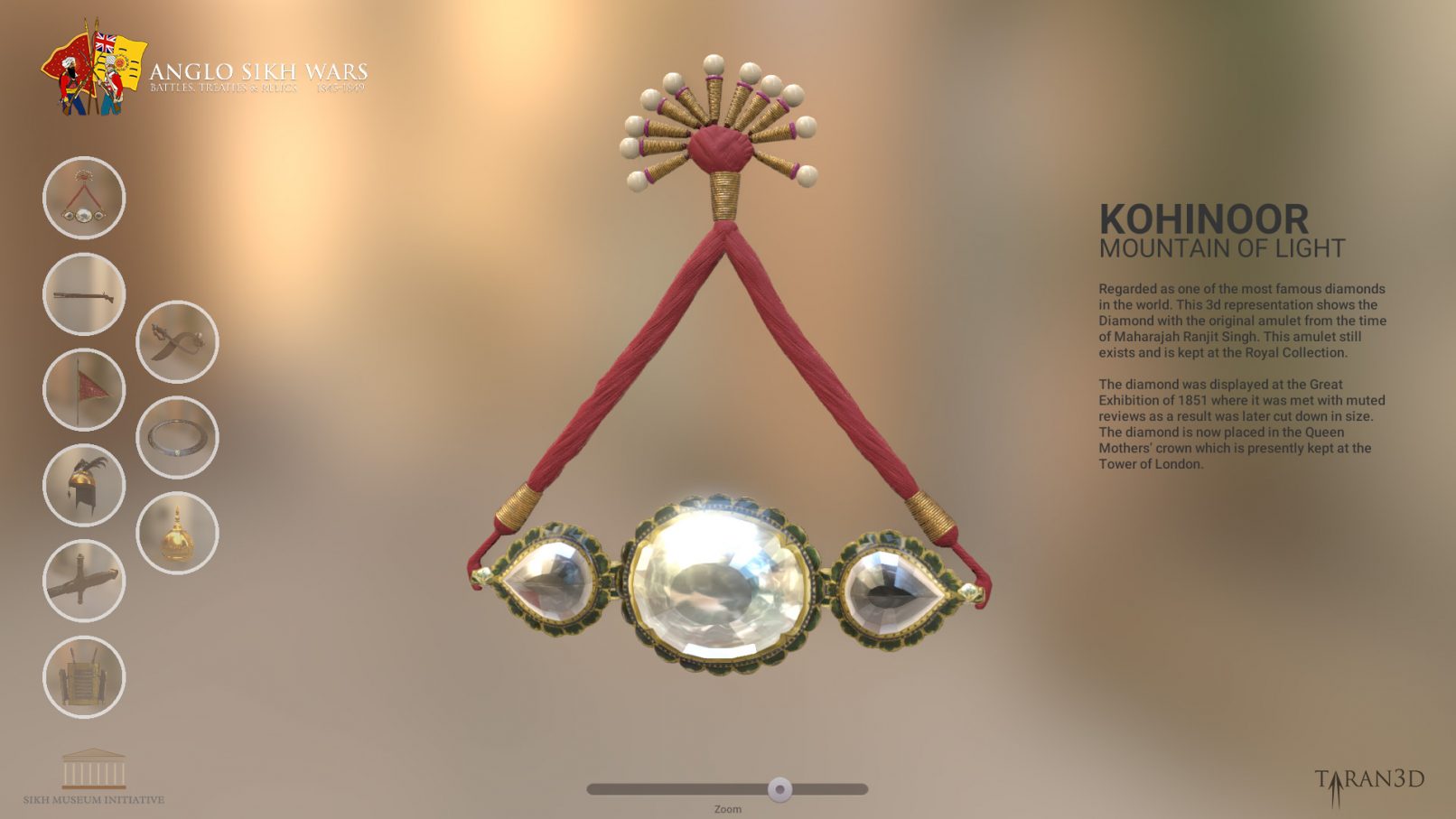 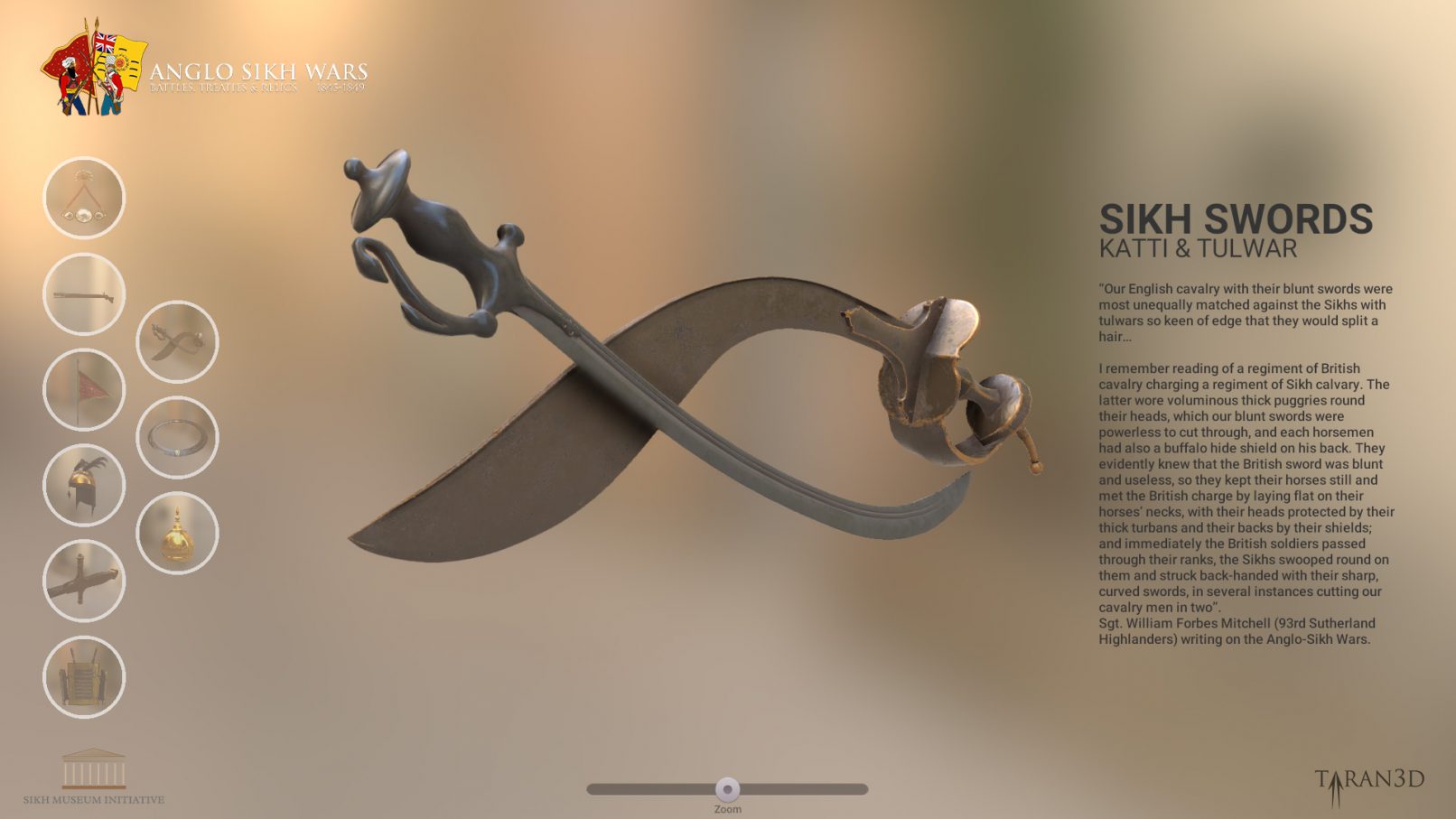 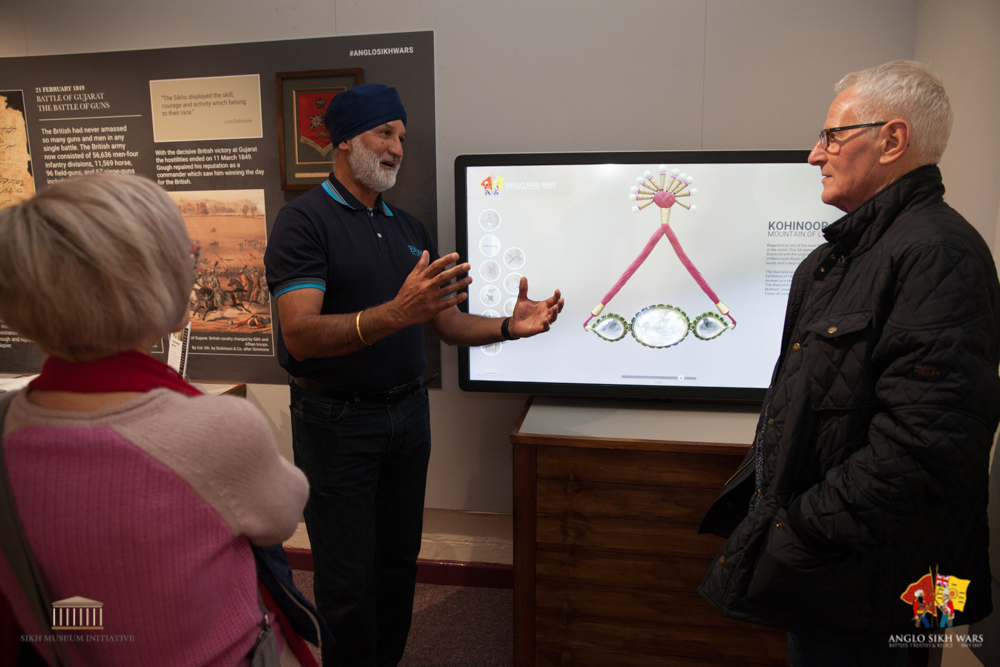 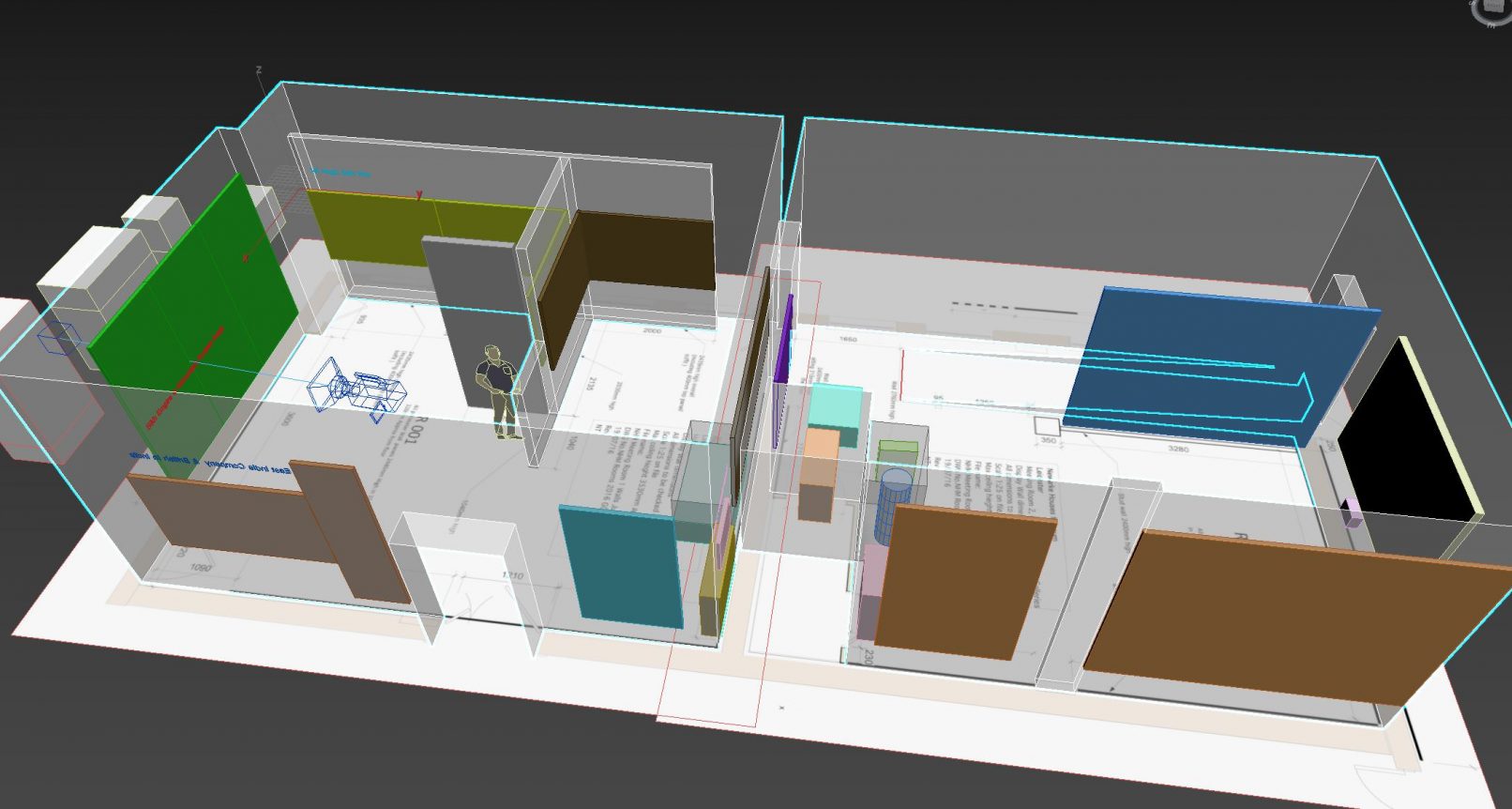 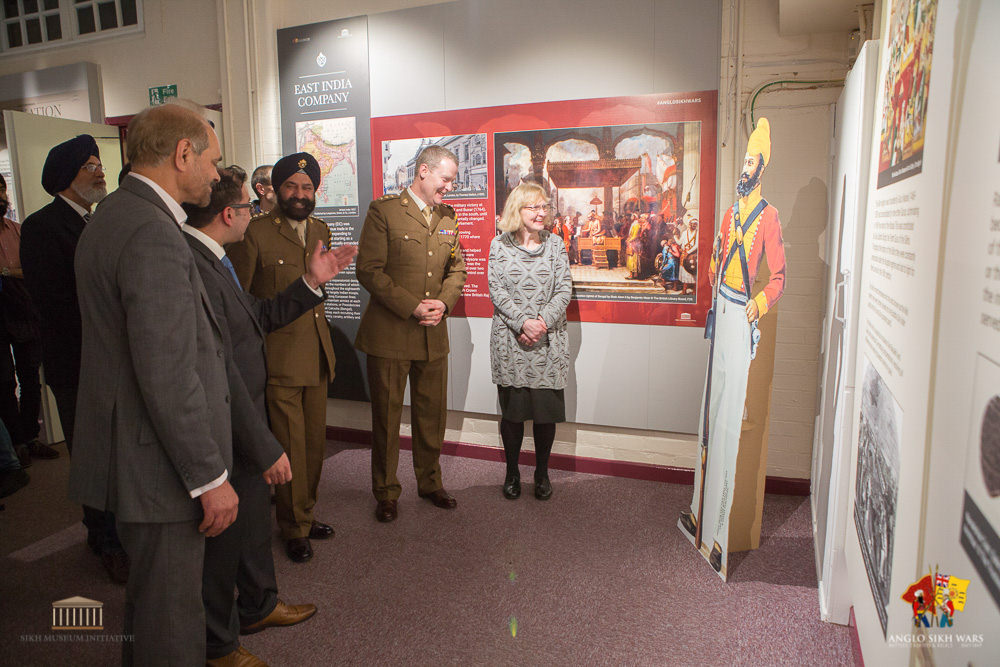