The Anglo Sikh Virtual museum project is a project initiated by Taran3D alongside our partners the Sikh Museum Initiative and funded by the Heritage Lottery Fund. The Virtual Museum aims to be an immersive online repository of digitally scanned and modelled artefacts that can be explored in various immersive platforms including google cardboard.

The Anglo Sikh Virtual Museum project required us to create accurate representative 3D models of museum artefacts that could be easily experienced online through a website, within a VR headset or via a mobile phone using augmented reality.

The project has been critically acclaimed and featured on local and international newspapers and online publications. This includes the Leicester Mercury, Tribune India and the Times of India. We have also been interviewed as part of the BBC World Service Heart and Soul programme, talking about how people can engage with their cultural heritage through new technologies like Virtual Reality. 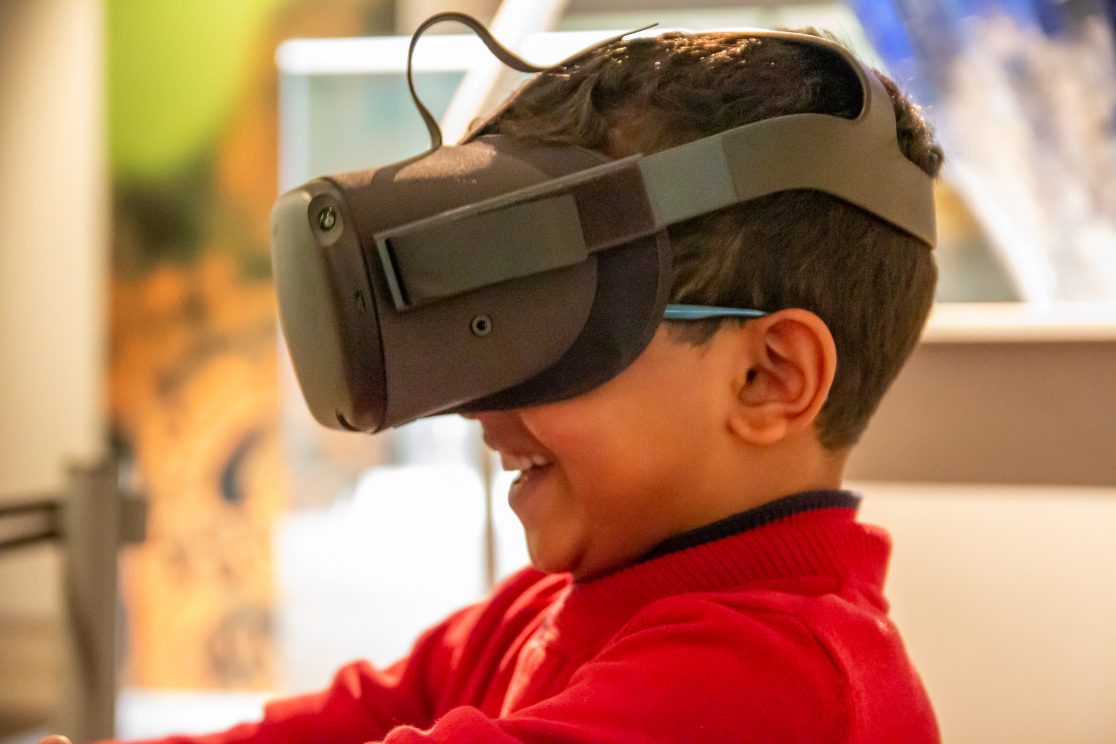 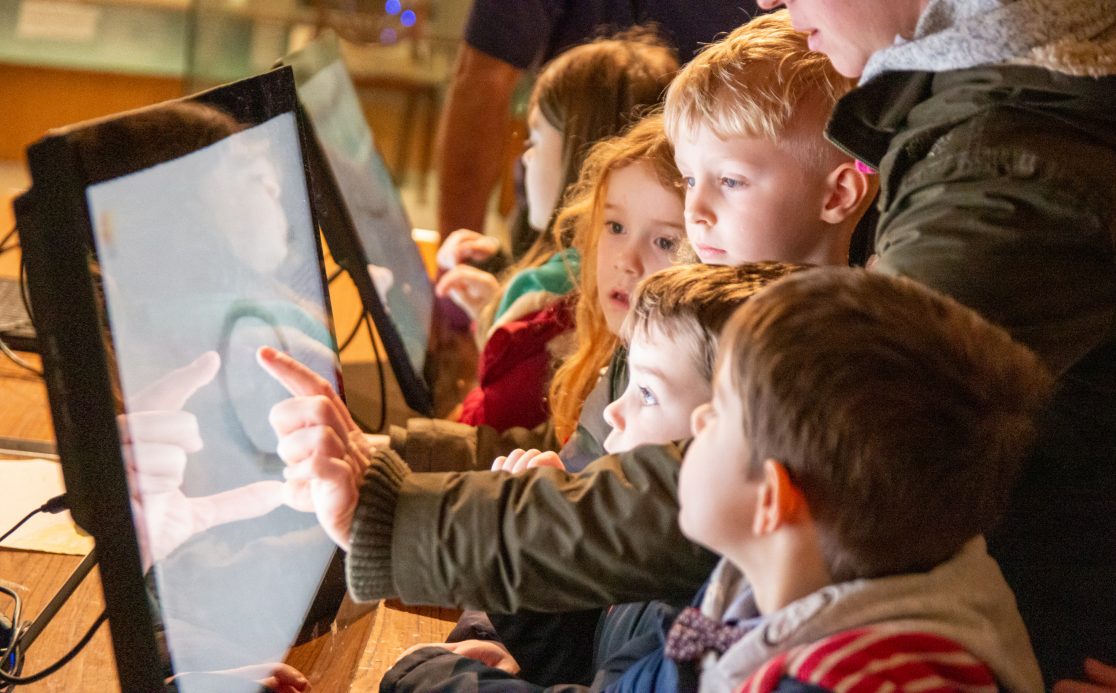 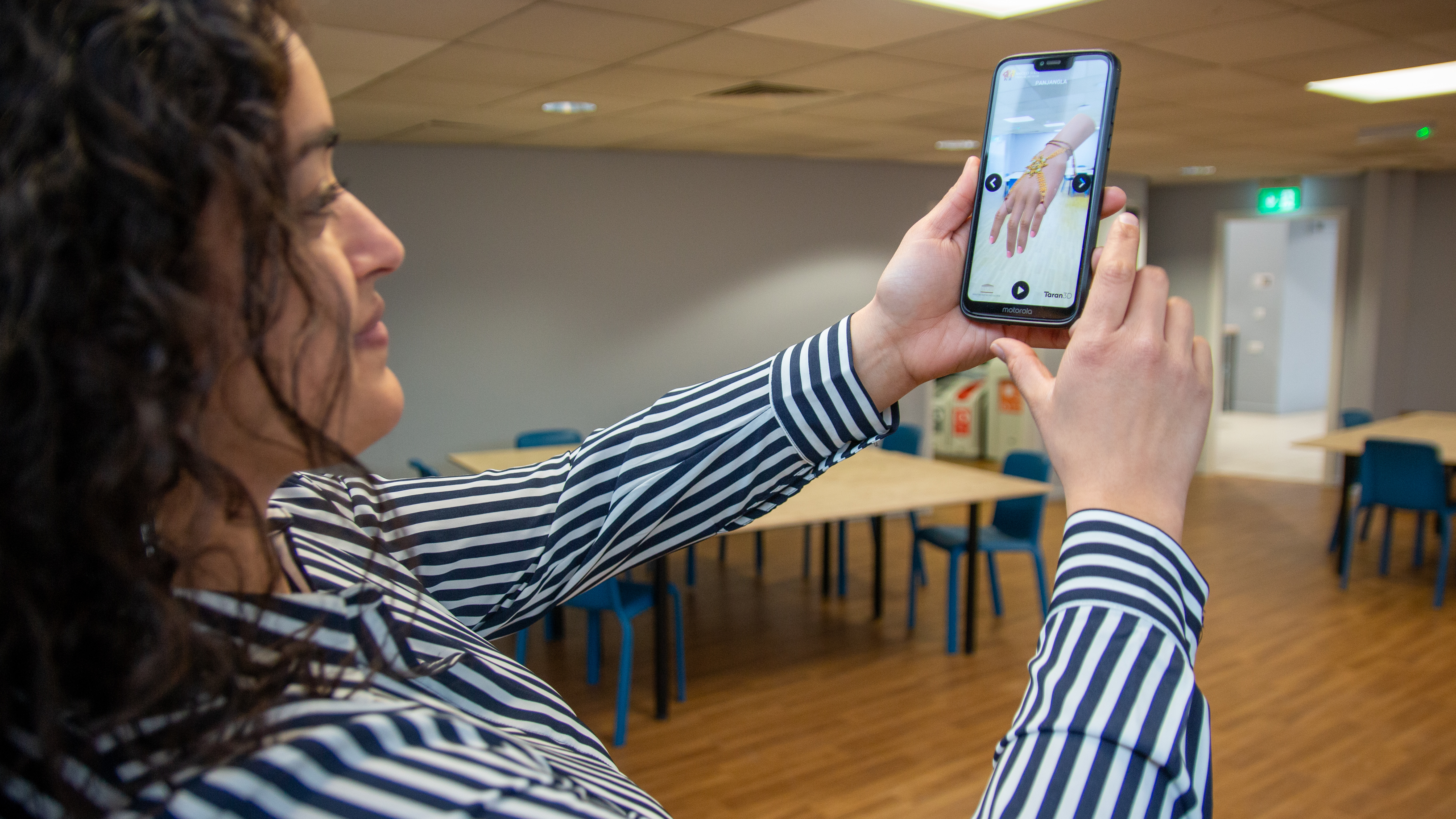 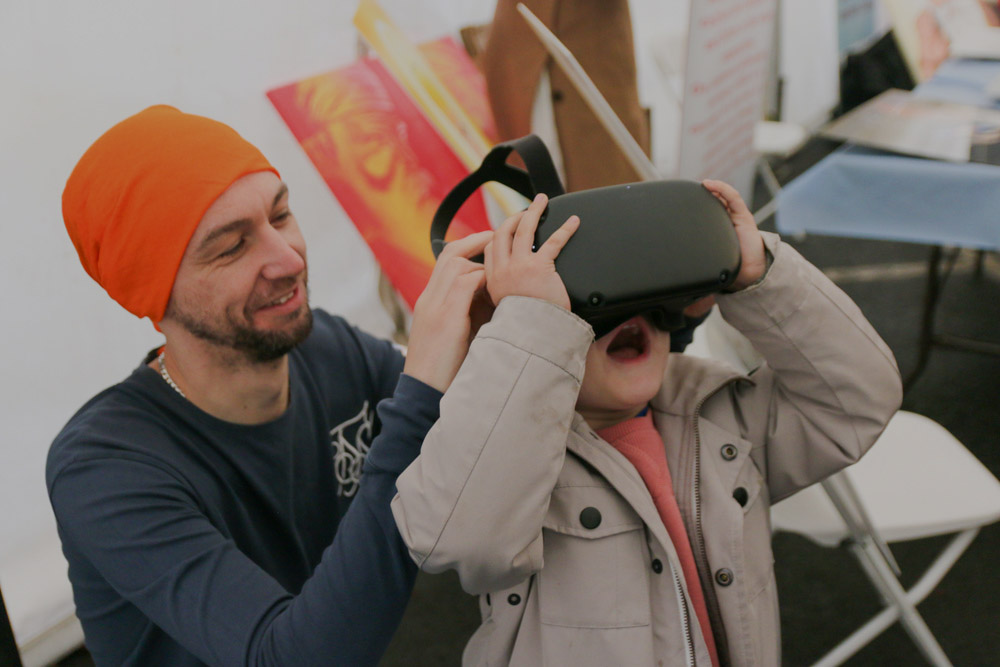 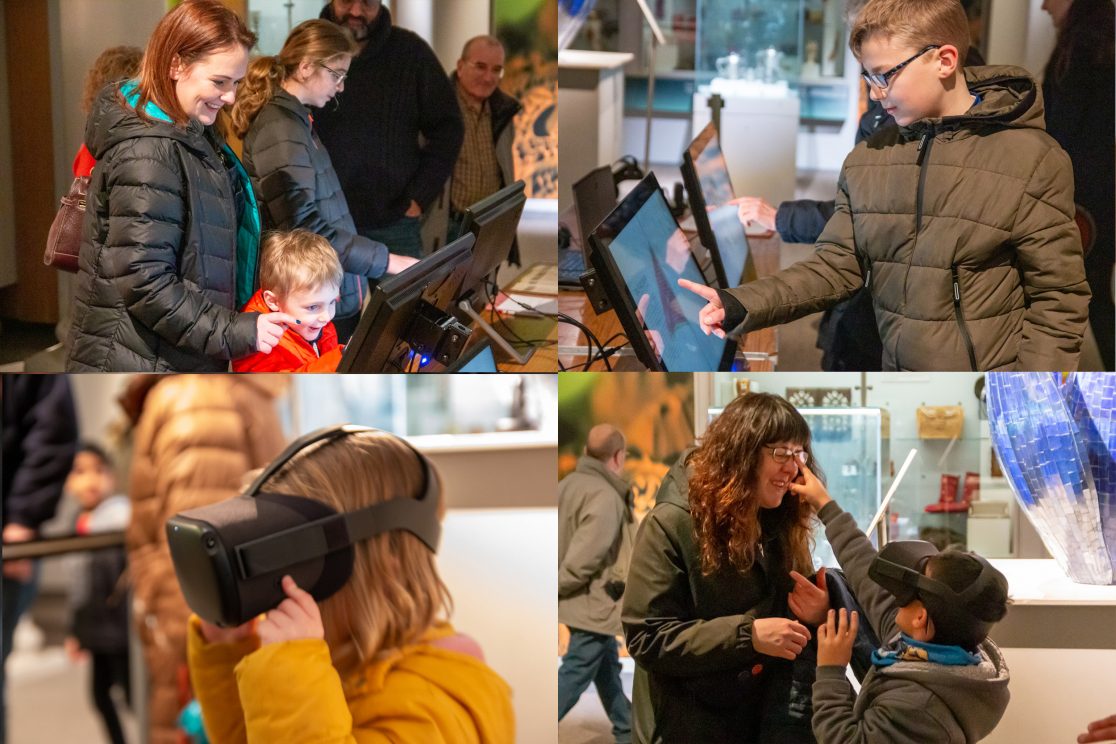 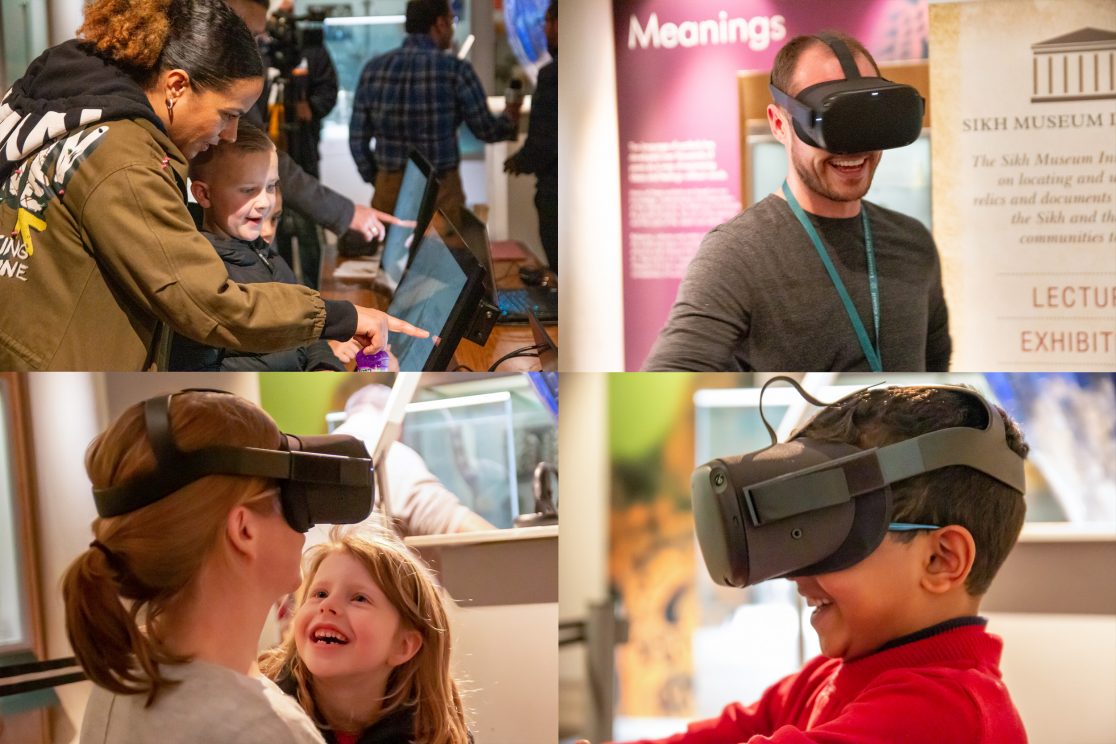