A talented visual artist and friend of ours, David Rowan was commissioned in 2015 by University of Birmingham (research and Cultural Collections) to make work in response to six portraits of former pro and vice-chancellors of the University. The first of which was Sir Oliver Lodge.

Archival photographs (circa 1904) from the Cadbury Research Library depicting Sir Oliver Lodge at work, constructing experimental radio machines and other devices were re-photographed and used as the basis to ‘reconstruct’ these objects as 3D models. These machines no longer exist, but now exist as large photographic prints in the Great Hall and elsewhere in the university once again, brought back to life for the duration of the exhibition.

Phantom Walls is the title of Oliver Lodge’s book of 1929. Lodge was the University’s first Principal and his book explored the possibility of an afterlife – an alternative reality beyond death. Rowan takes this as his starting point. His portraits employ photography, video and sculpture to create phantom versions of the originals. In some of his works he brings to life the personal iconography and relationships of the subjects. In others their legacy and social impact is explored. Some of his pieces elevate inanimate objects to a lofty status or tell the stories of other people involved in the life and work of the sitter. All provide a fascinating alternative perspective of these key figures from the University’s history. 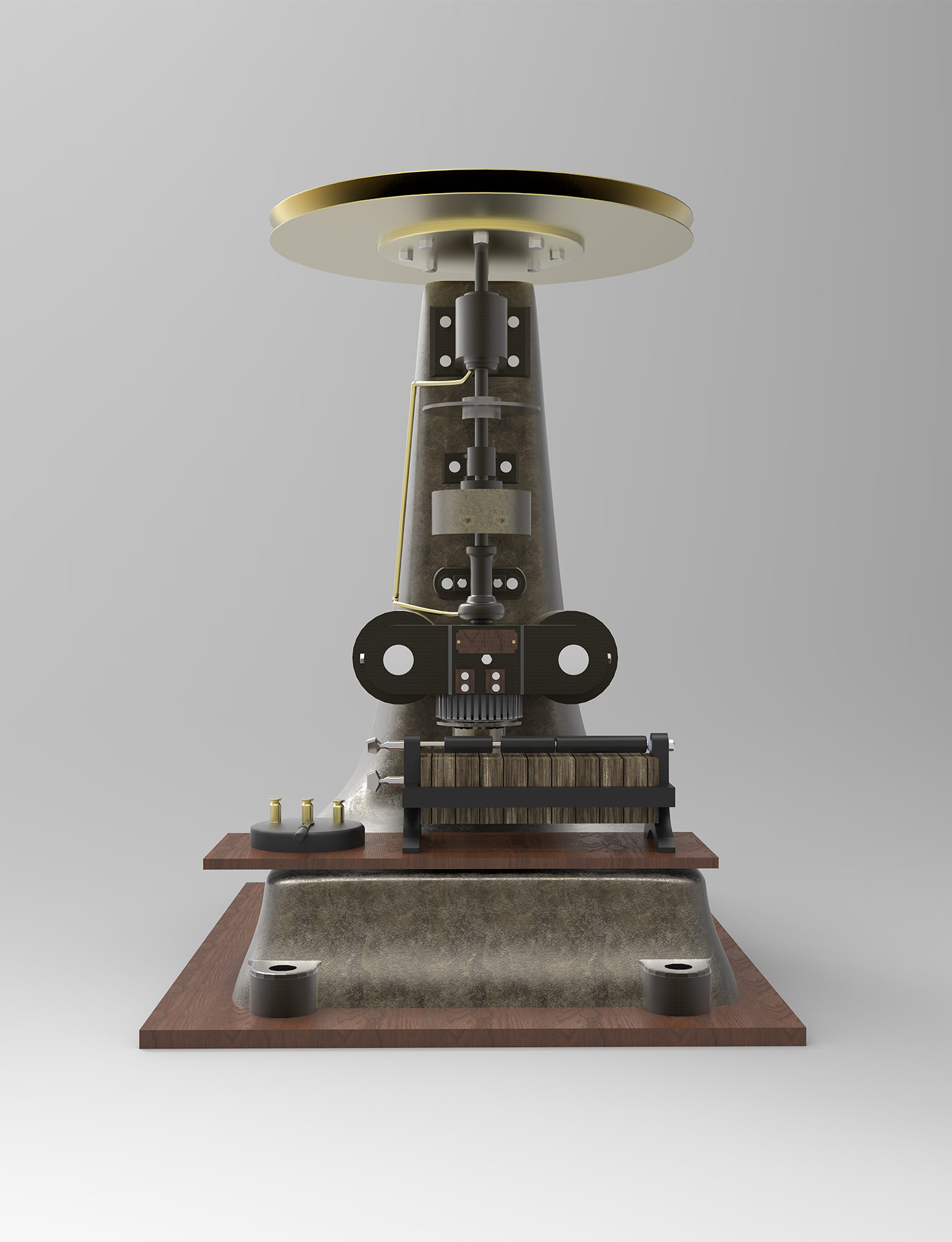 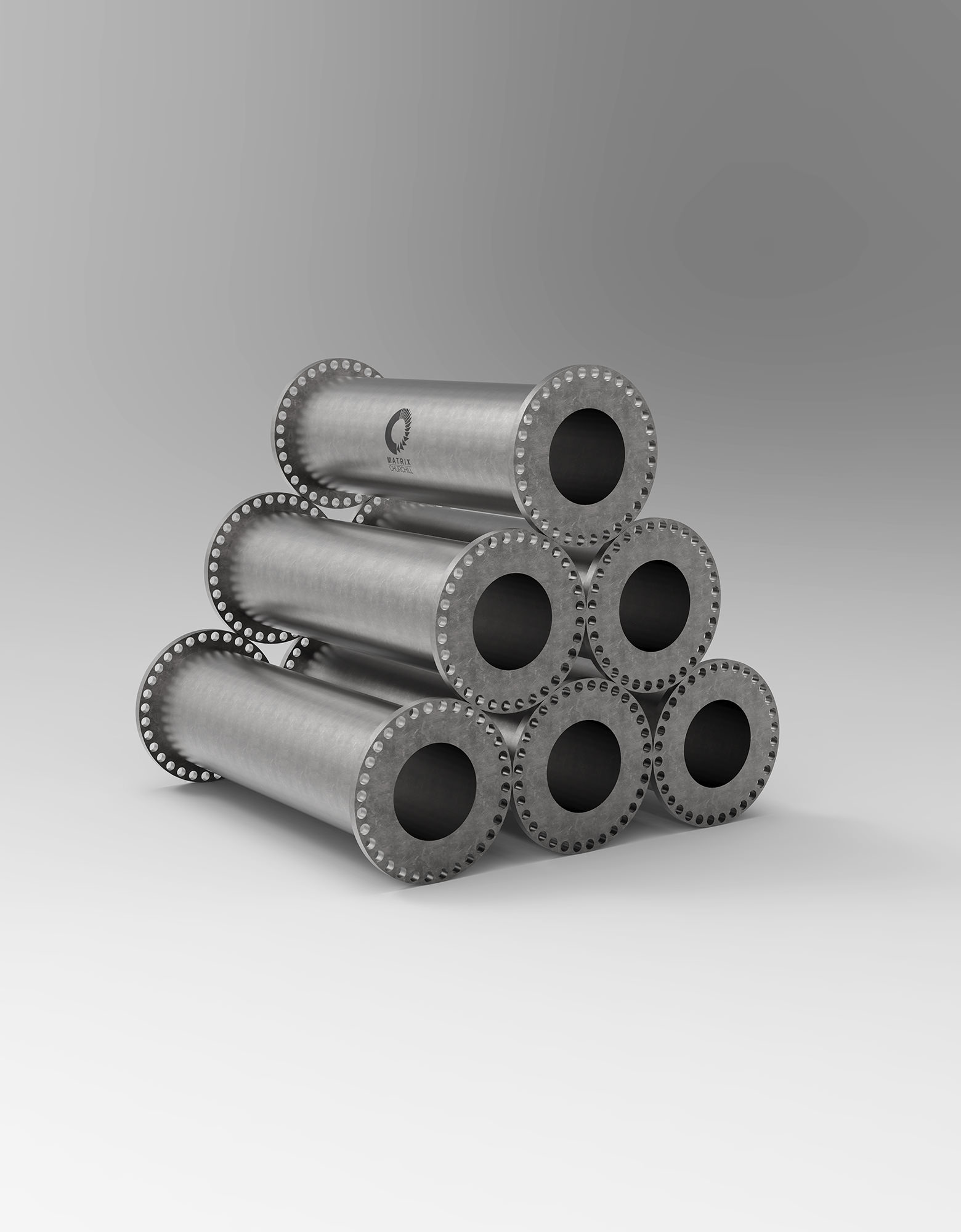 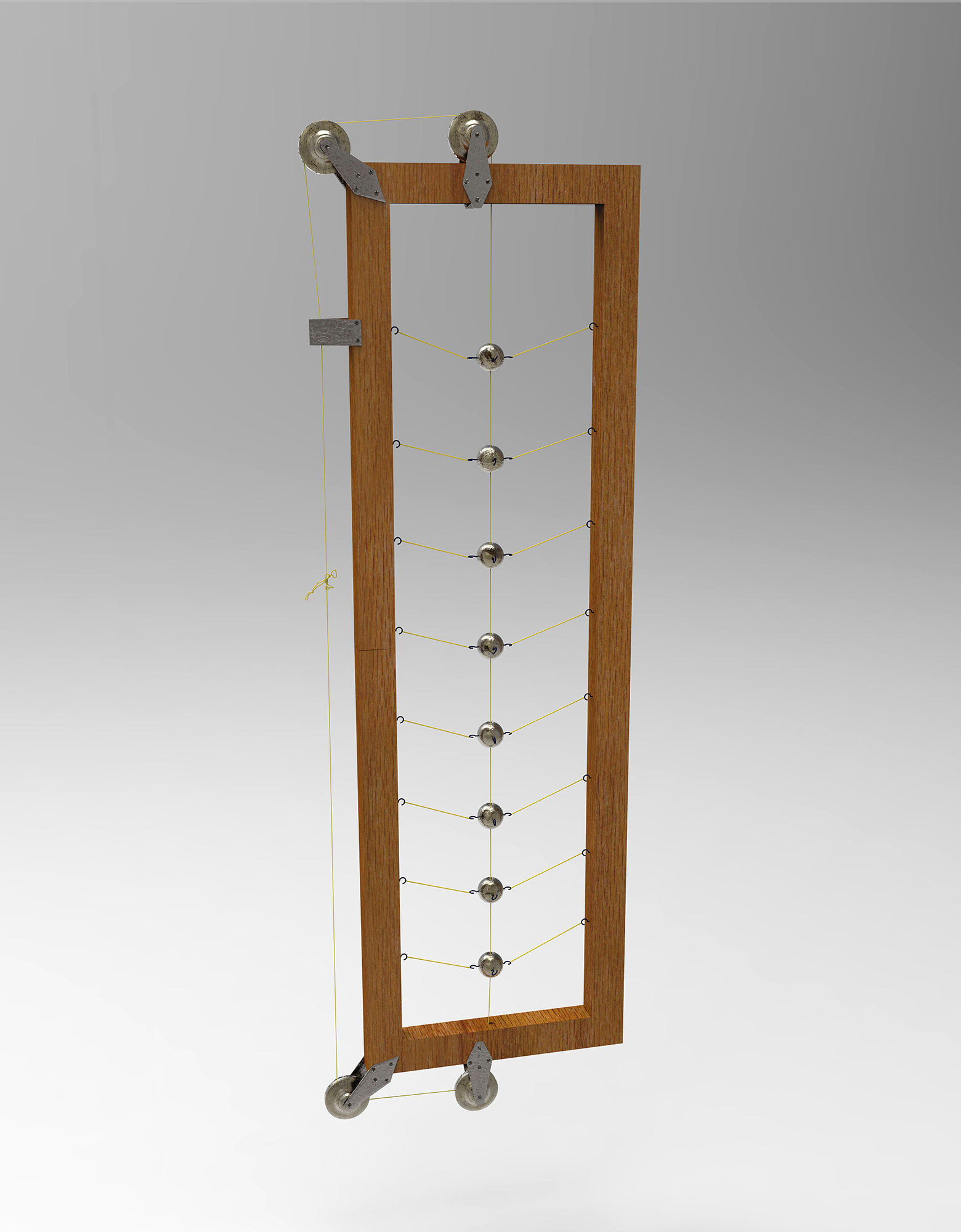 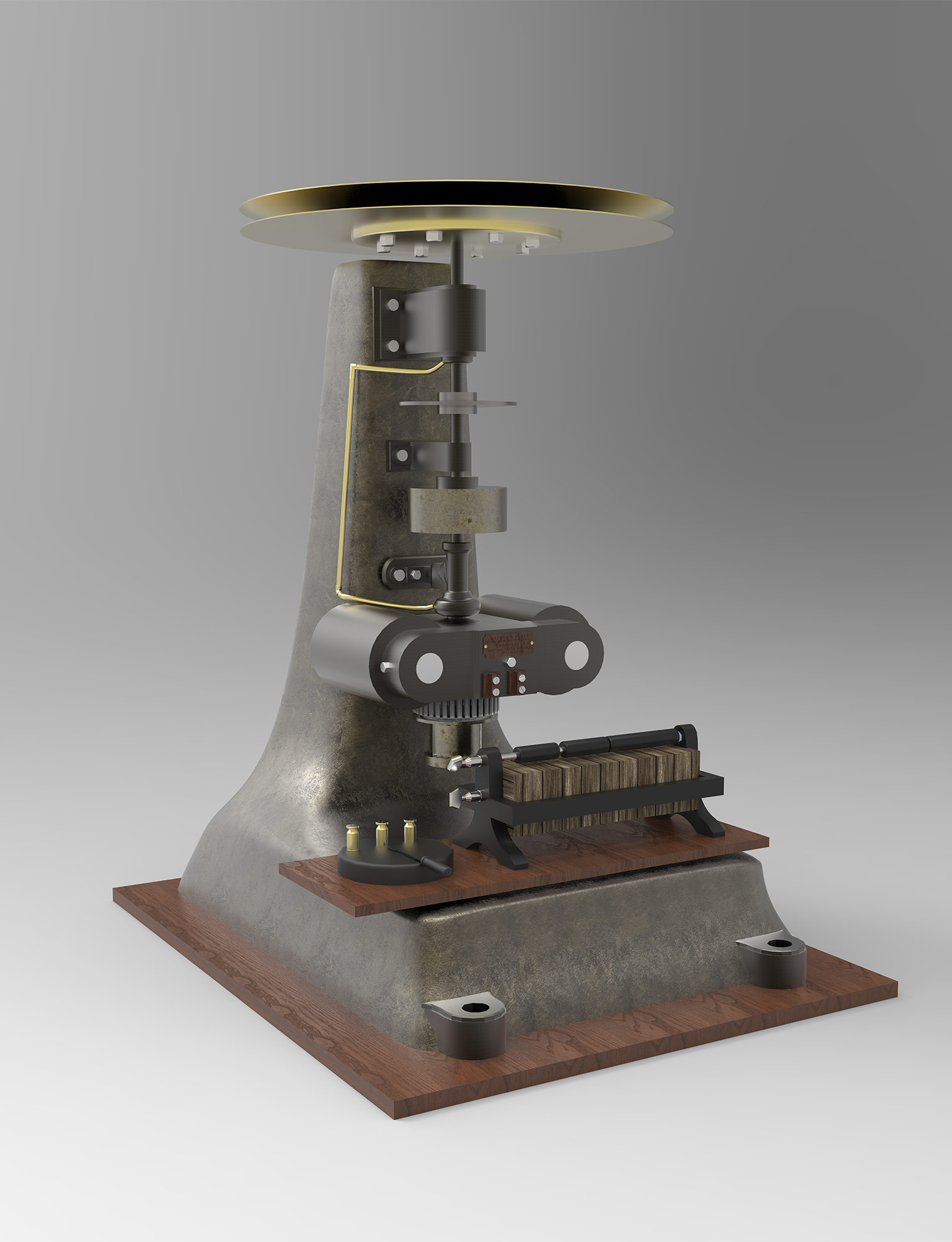