The 2G(Second Generation) Stories project, funded by the HLF aimed to archive interviews of those that were born in Britain after their parents emigrated from other countries. This is an extraordinary generation who have grown up pioneers. Developed in an unfamiliar British culture, one that their parents knew little about. One where they have had to blend their parent’s Indian culture with a British one and create a hybrid that was a more resilient individual.

The Interactive needed to give visitors at the launch or pop up exhibition events an insight into the intimate interview material by sharing snippets of audio recorded from the interviews with the participants. The storyshare team allowed me to go away and freely explore how the interactive could be achieved.

The Interactive needed to work on a touchscreen and be easy to navigate for anyone seeking to explore it, it needed to be eye catching, distinctive and quick. I noticed early on how the photographs taken throughout the project gave a real sense of being in the participant’s personal space and environment and thought it would be great if this could be used as the main graphical element of the interactive.

The photographs were arranged into random circular buttons on the homepage and I wrote a random algorithm script which would auto scale the buttons up and down to give it an organic alive feel and also catch the attention of visitors and prompt them to click the buttons. 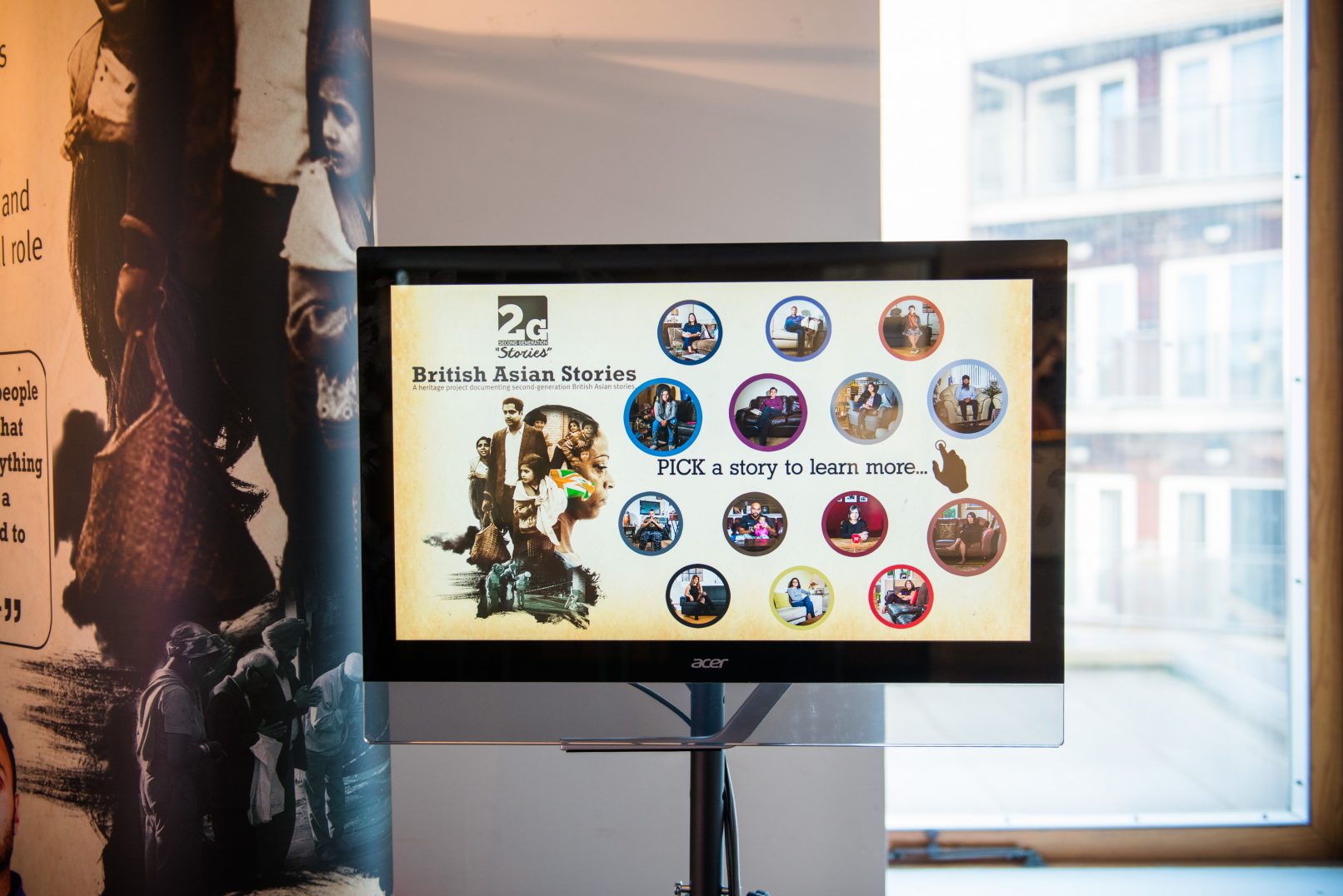 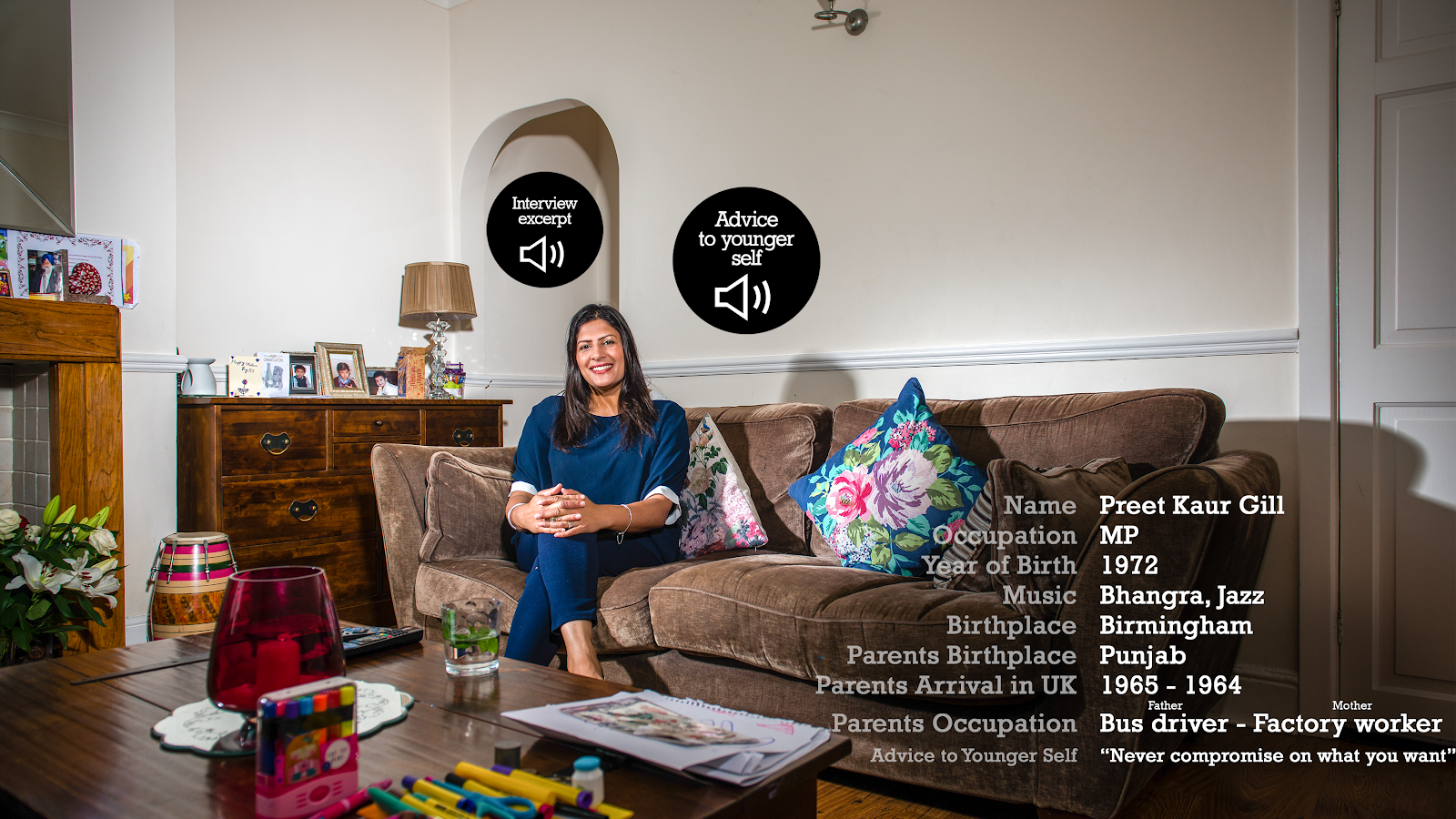 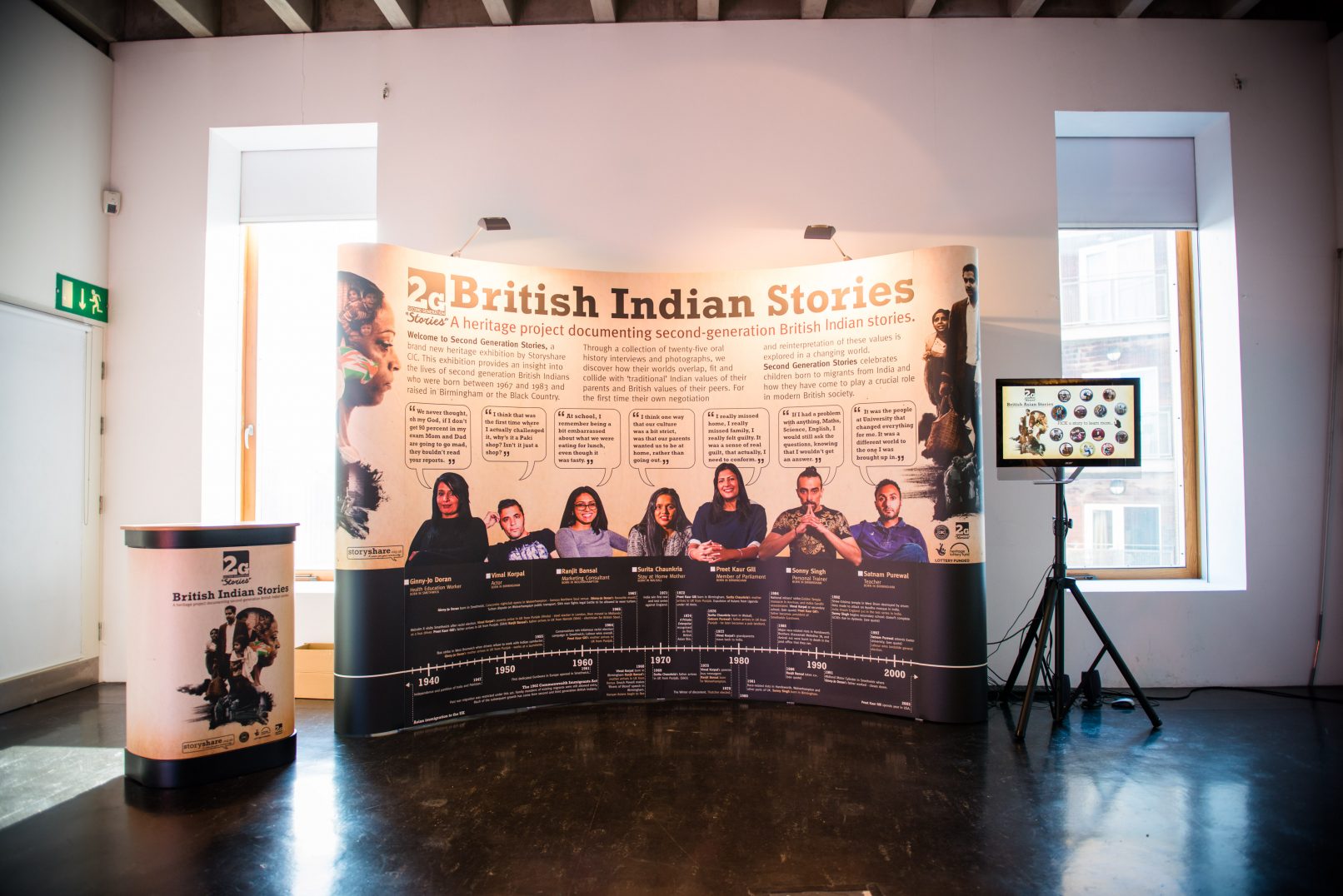 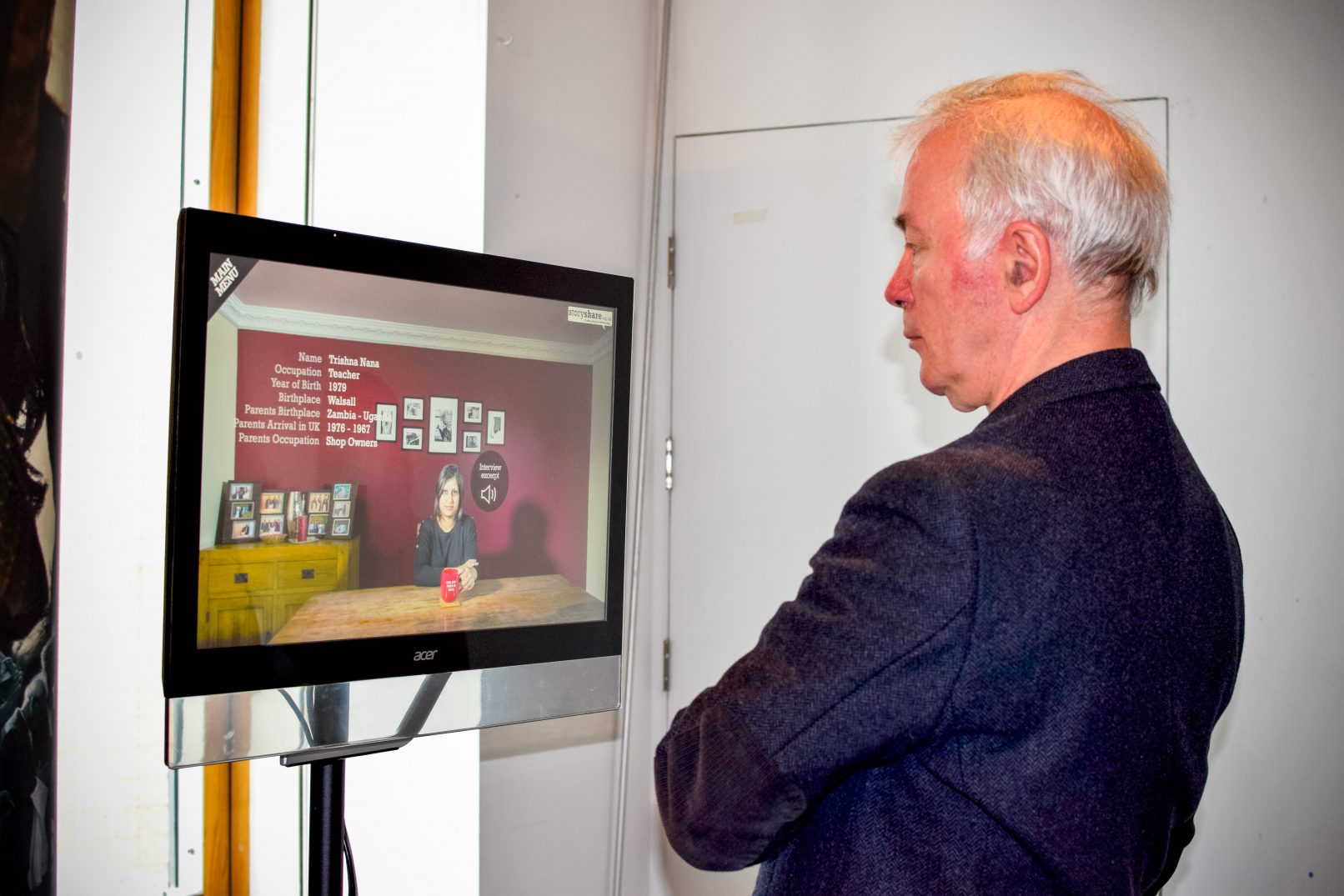 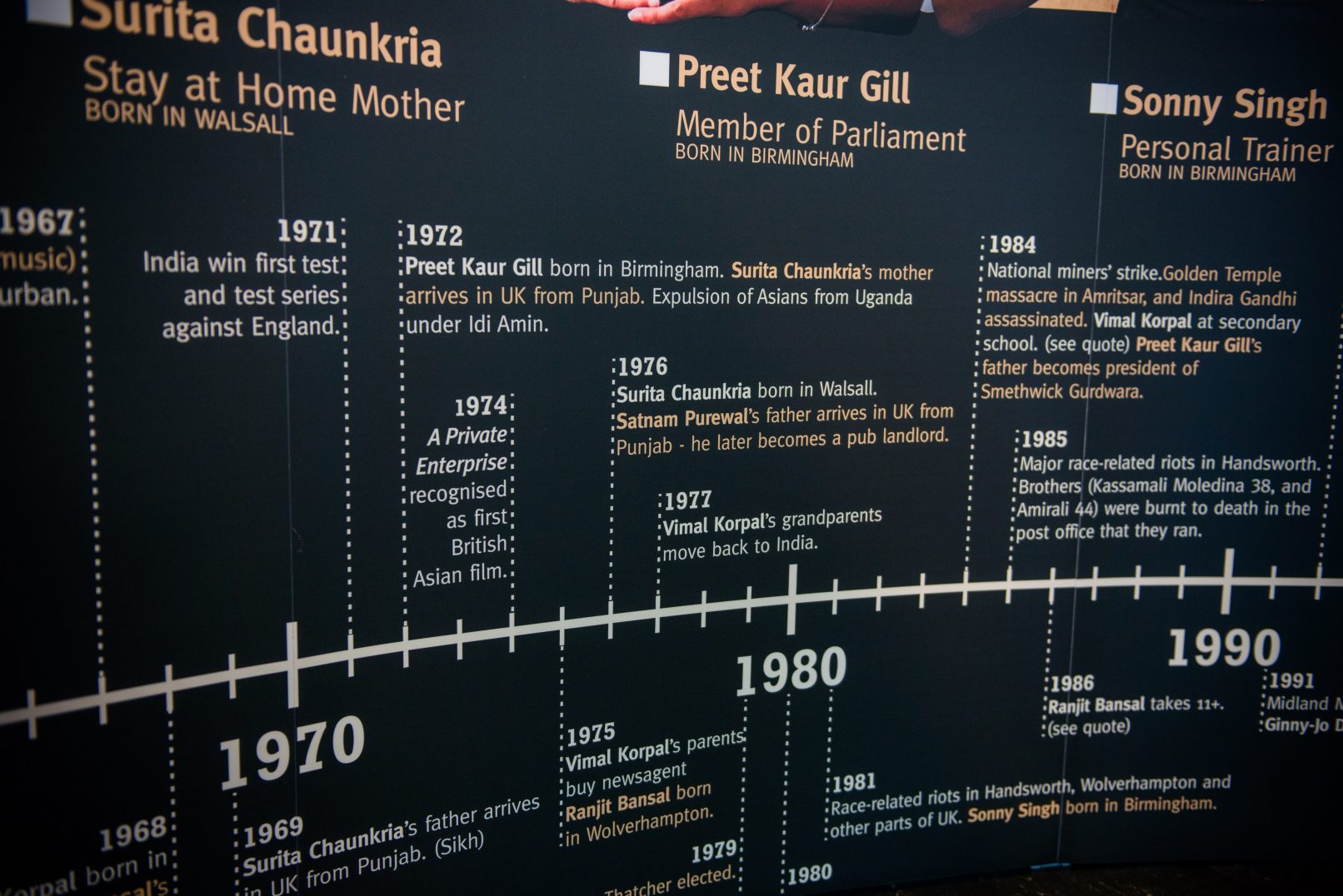